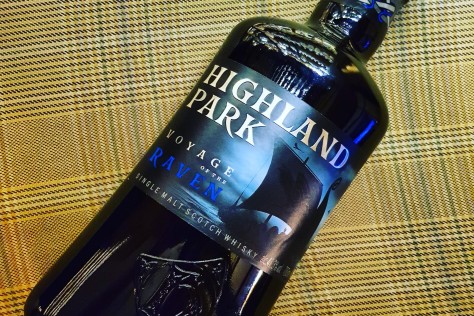 Highland Park Whisky Voyage of the Raven / 41,3% – In the late 2017 Highland Park Distillery phased out very popular Warrior Series from Travel Retail rage and replaced it with the series initiated with Highland Park Voyage of the Raven. In Norse mythology raven was a powerful symbol of victory in the battle, success on a voyage and loyalty to the god Odin. Ravens were the trusted guides of the early voyagers as they left their land in search of new horizons, flying far out across the sea until they found land. Voyage of the Raven is matured in high proportion of first fill sherry seasoned casks and bottled without age statement at 41.3% abv.

Buy bottle at Dom Whisky Online or in our whisky shop in Reda,Wejherowska 67.
(https://sklep-domwhisky.pl/product-pol-14773-Highland-Park-Voyage-of-the-Raven-41-3-0-7l.html