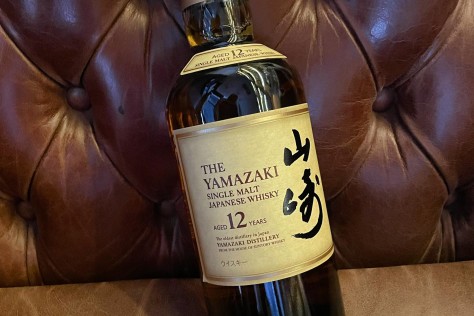 Yamazaki 12 years old /43%/ – Yamazaki, the first Japanese malt whisky distillery, was founded in 1923 by Shinjiro Torii. His mission was to design whisky suitable for Japanese palate but in the 21st Century Yamazaki became one of the most cherished single malts in the world. The unexpected success has its price, lack of inventory of well-aged whiskies. Yamazaki 12 years old was launched in 1984 and was the first utterly marketed Japanese single malt whisky. The whisky is a vatting of American oak ex-bourbon barrels, Spanish oak ex-sherry casks and to a lesser extent Japanese Mizunara oak.