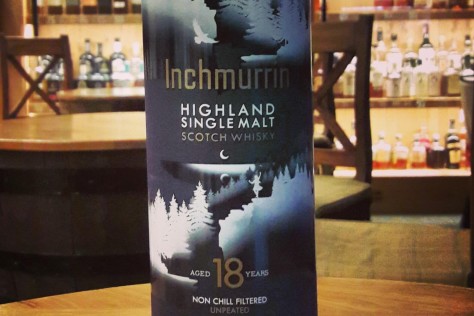 Buy bottle at Dom Whisky Online or in our whisky shop in Reda, Wejherowska 67.
https://sklep-domwhisky.pl/product-pol-7368-Inchmurrin-18-letni-46-0-7l.html