New bourbon for tasting in Wrocław 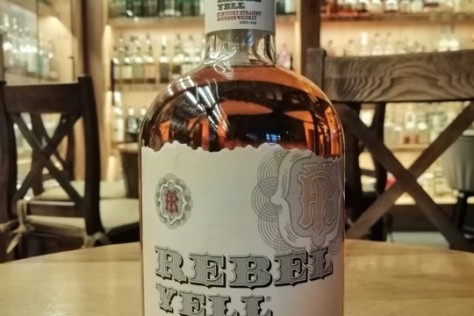 Rebel Yell Kentucky Straight Bourbon / 40% / – Rebel Yell is a wheated bourbon created in 1936 to “personify the South”. It was distilled in Stitzel-Weller Distillery and shared the formula with famous W.L. Weller Bourbon. The label declares that the whiskey is handcrafted according to the original recipe from 1849, the year when the company William LaRue Weller & Brother was founded. Rebel Yell was distributed solely in the South until 1984, when due to its growing popularity the company decided for nationwide distribution. Since 1999 the brand is owned by Luxco, Inc. (originally David Sherman Company), non-distiller producer based in St. Louis, Missouri. The company does not reveal where it sources whisky for Rebel Yell bottlings, many point to Heaven Hill Bernheim Distillery in Louisville.

Biuy bottle at Dom Whisky Online or in our whisky shop in Reda, Wejherowska 67
https://sklep-domwhisky.pl/product-pol-13185-Rebel-Yell-Kentucky-Straight-Bourbon-40-0-7l.html