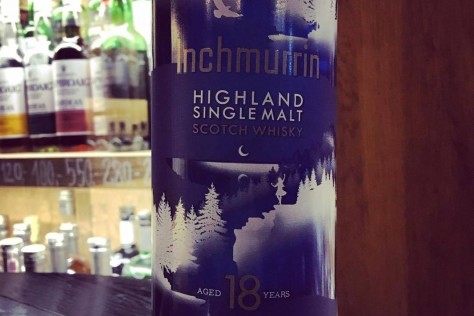 Order bottle at Dom Whisky Online or buy in our whisky shop in Reda, Wejherowska 67.