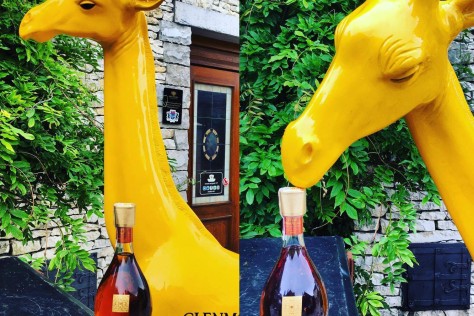 Glenmorangie Grand Vintage Malt 1990 / 43% – In the fall of 2016 Glenmorangie Distillery introduced Bond House No. 1 Collection, a new range of premium single malts. It takes its name from Warehouse No. 1, the largest of the company bonded warehouses, transformed into a still house when the distillery expanded its capacity in 1990. The initial release, Grand Vintage 1990, was made from barley harvested the previous year and described as “one of the worst harvests in living memory”. The whisky was aged for 26 years in ex-bourbon and ex-sherry casks and bottled at 43% abv. There is no indication regarding outrun, we have heard unofficially that only 5000 bottles were produced. (Producer’s tasting notes.)

Palate: A silky, creamy mouthfeel brings with it the succulent sweetness of orange syrup, honeycomb and vanilla. Then come zesty top notes of gooseberry and menthol.